After several years of efforts, a dedication ceremony for a marker commemorating an historic figure was held recently at Eyman Park in Washington C.H.

Retired Washington High School teacher Paul LaRue worked hard over the past several years to bring recognition to a famous African-American inventor who spent part of his life in Washington C.H. While he was still teaching, LaRue’s 2013 research history class spent much time researching and compiling data on the life of Granville T. Woods. All of those efforts paid off, as the city adopted July 22 as Granville T. Woods Day and a marker was dedicated to the life of Woods.“

This was the final step in the process of acknowledging the impact Granville T. Woods had on not only the country through his inventions, but also on Washington Court House as he spent part of his life here,” LaRue said in a phone interview Wednesday. “There was a lag in time between the research by the 2013 class and the dedication now in 2015, but it is really exciting to finally see those efforts come to life. We had a really nice turnout for the dedication.”

According to biography.com, Woods was born in Columbus on April 23, 1856, to free African-Americans. He held various engineering and industrial jobs before establishing a company to develop electrical apparatus. Known as the “Black Edison,” he registered many patents in his lifetime, including a telephone transmitter, a trolley wheel and the multiplex telegraph (over which he defeated a lawsuit by Thomas Edison).

In the summer of 1878, Woods was employed by the Springfield, Jackson and Pomeroy Railroad Company to work at the pumping stations and to help the shifting of cars in Washington C.H. He was then employed by the Dayton and Southeastern Railway Company as an engineer for 13 months.

During this period, while traveling between Washington C.H. and Dayton, Woods began to form ideas for what would later be credited as his most important invention: the “inductor telegraph.” He worked in the area until the spring of 1880, and then moved to Cincinnati. Woods died in 1910.

The dedication was held at Eyman Park next to the locomotive. This site was chosen because of the large impact Woods had on the railroad industry and the marker now rests next to the locomotive for the community to see. During the dedication, several speakers, including city manager Joe Denen, director of minority affairs in the Governor’s Office Lynn Stevens, Ohio History Connection local history division representative Anthony Gibbs and affiliate with the Charles Wright Museum in Detroit, Michigan, head of the David Head Foundation and life-long enthusiast of Woods, David Head, all spoke to the crowd.

“It is really great that people can now see this marker that explains the significance of this amazing man who changed the lives of many across the nation,” LaRue said. “This is all thanks to efforts between the Fayette County Travel and Tourism Bureau, who helped by giving us a mini grant to pay for the marker, the research history class and Ohio History Connection. I am so proud of the students and it is really neat to see the impact they continue to have on the community. I believe this is a testament to the students’ hard work. I am so thankful and impressed that people still made time to come out and see it, despite many being busy with fair week. I am always impressed how Washington Court House and Fayette County make it out to support these types of efforts.”

The two-sided marker is available to be viewed at Eyman Park, and LaRue encourages the community to check it out.

David Head was honored with a Mary McLeod Bethune Award for his outstanding documentary which highlighted the contributions of Granville T. Woods.

David Head was honored with a Telly Award for his outstanding documentary which highlighted the contributions of Granville T. Woods.

A Street was Renamed “Granville T. Woods Way”April 17, 2008 the renaming of Stillwell Avenue and Mermaid Avenue by the Council of The City of New York took place. The unveiling was held in Brooklyn, New York. MTA NYC Transit President Howard H. Roberts and Brooklyn Borough President Marty Markowitz were also on hand at the dedication (which took place despite a bill being proposed last year to stop street naming), along with students from P.S. 335, the Granville T. Woods School. Special thanks was given to David Head for his determination, inspiration, and perseverance in seeing this day come to fruition.“It is an honor for me to be a part of keeping his memory alive by renaming Stillwell Avenue and Mermaid Avenue ‘Granville T. Woods Way”

David Head was recognized for his supportive efforts with CITE NY

David Head was responsible for the Metropolitan Transportation Authority Sponsorship of the Subway Centennial GTW Commemorative Exhibit.Granville T Woods was honored by MTA Chairman Peter S Kalikow and MTA NYC Transit President Lawrence G. Reuter, as a display and exhibit celebrating his inventive genius was unveiled at the MTA’s 2 Broadway building in Lower Manhattan. The event was part of the MTA’s Centennial celebration of the NYC Subway. Granville T. Woods Centennial MetroCard, one of a series of five collectible cards featuring seminal figures in the development of the subway.“With this exhibition, generously financed be the MTA, Woods is finally receiving the recognition that so far has eluded him.” – David L. Head 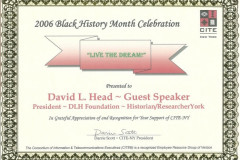 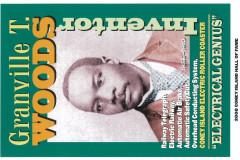 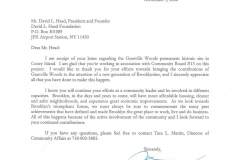 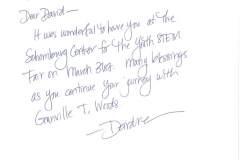 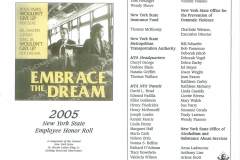 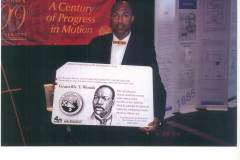 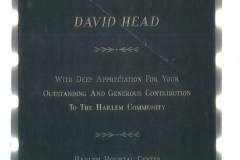 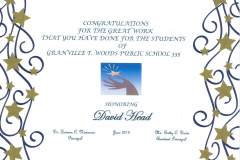 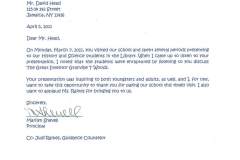 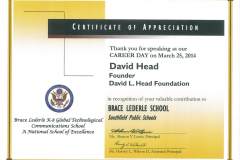 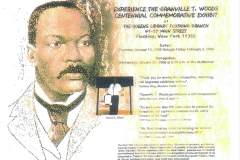 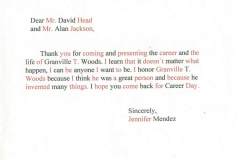 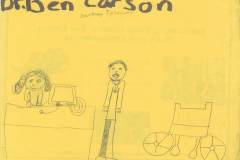 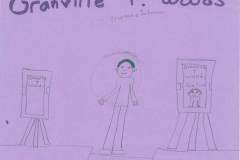 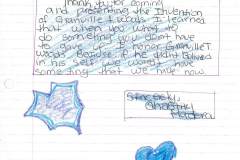 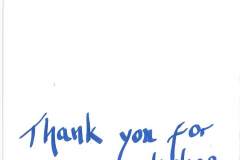 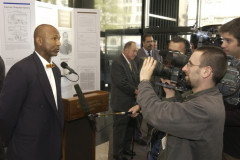 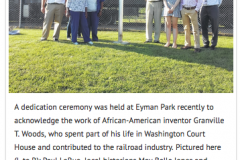 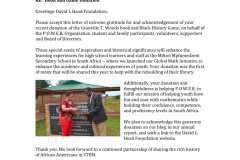 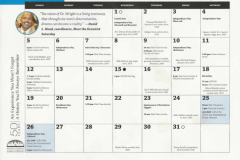 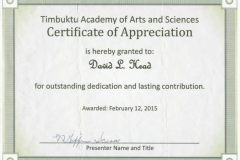 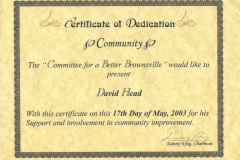 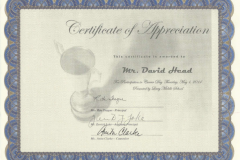